JYP Entertainment had unveiled the newest member for their upcoming girl group JYPn (temporary name), Haewon! Though she had yet to debut, people are already calling her the "female version of BTS's Jungkook." Want to know why? Then keep on reading! 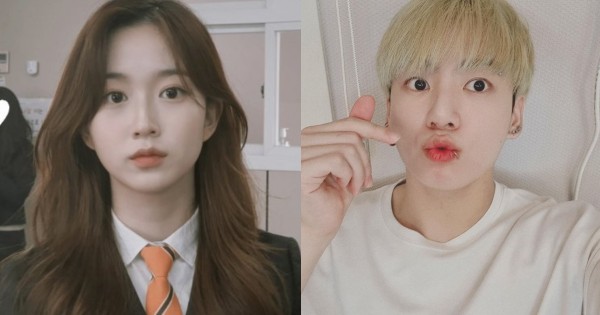 Why is JYPn Haewon Being Praised as the 'Female Version of BTS Jungkook?'

On November 3, JYP Entertainment unveiled the latest member to join JYPn's line-up, Haewon! This 2003 liner released a cover of Stephanie Poetri's "I Love You 3000." The soon-to-debut idol flaunted her sweet vocals and lovely eyes, expressing the song's warm and seductive atmosphere perfectly.

Though it is still unsure if more members will be unveiled, people believe she could hold the main vocal position in the group. Haewon trained under JYP Entertainment for around three to four years, and it appears she spent those times honing her vocal skills. With another addition of a highly talented vocalist, internet users cannot help but shower JYPn with positive comments.

Though the cover was less than two minutes long, people are already smitten with her voice. Due to her sweet timbre, people are calling her "the female version of BTS's Jungkook." Some people even commented that if Jungkook were born a female, they would have a similar voice to Haewon.

Others are saying that her voice resembles Baek Yerin, a former artist under JYP Entertainment. Baek Yerin debuted in the duo 15& under the company and first pursued her career as a soloist there. However, she has since left the agency and founded her own label, Blue Vinyl.

Other than her vocals, many are also praising Haewon's stunning visuals. People are saying that Haewon's visuals were drowned out in the video due to the harsh lights. However, it did not take long for internet users to dig up past photos of the girl, with many praising her for her naturally beautiful appearance. 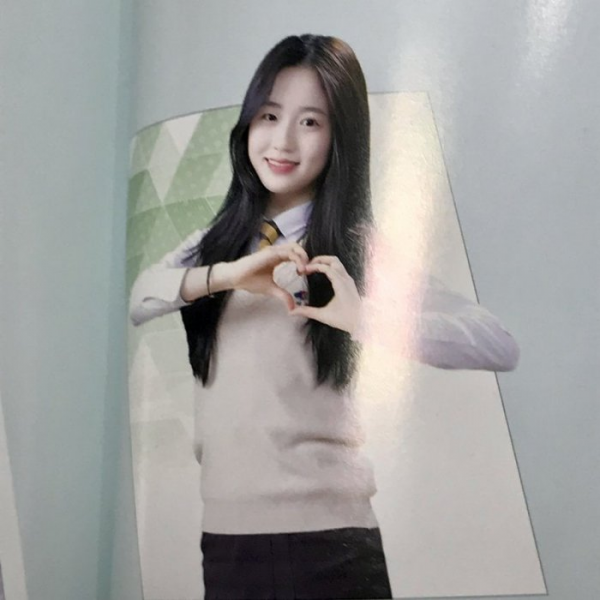 Some comments left by internet users concerning her vocal cover include, "She really has a voice like Baek Yerin. She sings really well," "Haewon's voice is like the female version of Jungkook's voice," "Pretty face with beautiful eyes," "Her voice is god-given," and "JYP is finally debuting a group with good vocalists."

JYPn is currently a six-member pre-debut group under JYP Entertainment. Currently, the group consists of Jinni, Jiwoo, Kyujin, Sullyoon, BAE, and Haewon. They are scheduled to debut in early 2022. JYPn is the tentative name of the girl group and will most likely change once their debut date draws near.

The company is continuing to release videos and photos of the members to tease the group's debut. Currently, it is unknown if more members will be joining the line-up. However, they are already expected to lead the future generation of K-pop with their solid skills and unique charms.