Kris Wu may be facing charges against a Los Angeles-based woman who came forward as a victim of the singer and actor's sexual assault case.

Recently, another woman has come forward to share her story of allegedly being sexually assaulted by Kris Wu, in which she recalls her experience at a Los Angeles party hosted by the singer and actor. This latest accusation may result in Kris Wu facing criminal and civil charges in the United States as well.

According to the woman, who is currently based in Los Angeles, she attended one of Kris Wu's drinking parties in Beverly Hills in Los Angeles back in 2019.

What happened at the party was similar to what Chinese influencer and 18-year old, Du Meizhu, had described when she attended one of Kris Wu's parties at his home in China - drinking games and girls. 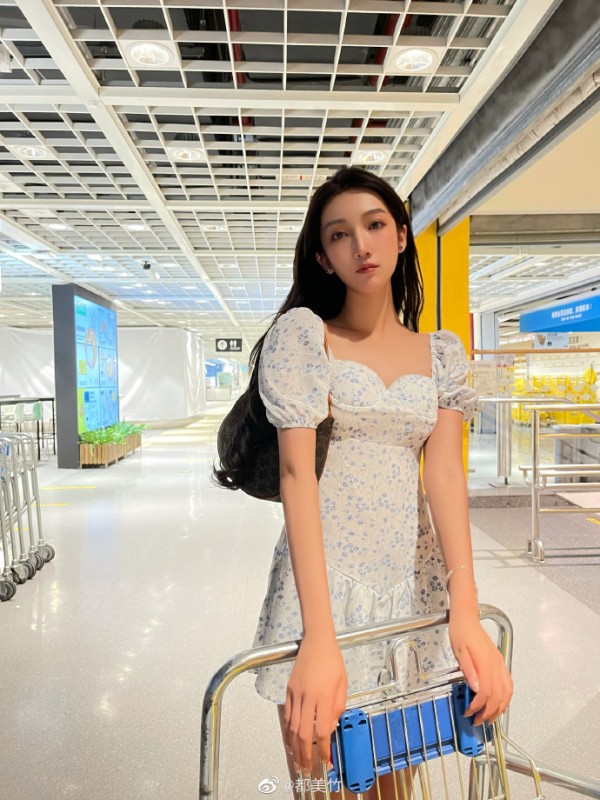 The victim, who described Kris Wu's parties as a "concubine party," said that she thought she was attending a birthday party of a female friend, and that the location of the party was not disclosed until it was around 12 midnight.

At the party, there were around seven to eight females in attendance, in addition to Kris Wu, his assistant, and his male friend. At the end of the party, only one female had stayed behind.

According to the victim, their phones were confiscated at the party, and thought that it was due to Kris Wu wanting to prevent photos and videos from being taken for privacy as he was a huge celebrity. 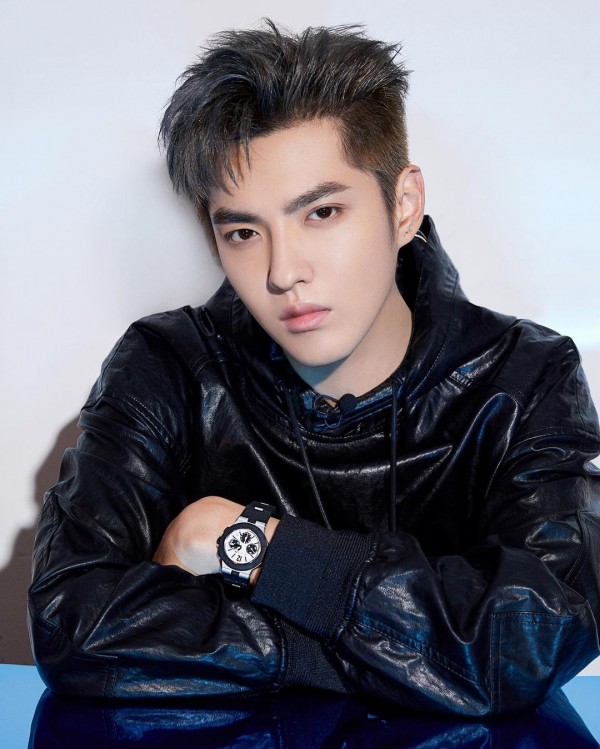 The victim also claims that the atmosphere was awkward and that small white pills were being passed around at the party.

Not only that, but Kris Wu was allegedly asking each female in attendance for their age and zodiac signs, and that those who were born before 1995 were "too old" for his preferences.

Those in attendance at the party also played drinking games, in which the females had to drink as a punishment if they couldn't keep up. The victim also claims that her friend saw someone slip a pill into someone's drink.

After some time, the victim had lost consciousness after drinking too much, and later realized that she was sexually assaulted by Kris Wu.

The victim also explained the reason for her silence on the assault, stating that she kept silent for fear of being attacked by the public and being victim-shamed.

In addition, as she felt like she had no hard evidence against Kris Wu and the sexual assault, she feared being accused of extortion by the singer's fans.

In fact, following Du Meizhu coming forward as a victim, she had received numerous hate comments, was victim-shamed, and blackmailed by Kris Wu's fans.

Kris Wu May Face Charges in the United States

The alleged victim is currently being represented by Jing Wang, a lawyer from the American law firm, Kingswood Law Firm.

According to Jing Wang's team, they are currently evaluating the victim's case and verifying the facts. If the case was determined true, they will file a case against Kris Wu.

The lawyer and her team are also urging other victims to come forward, considering that Kris Wu had visited Los Angeles numerous times in the past for promotional events. 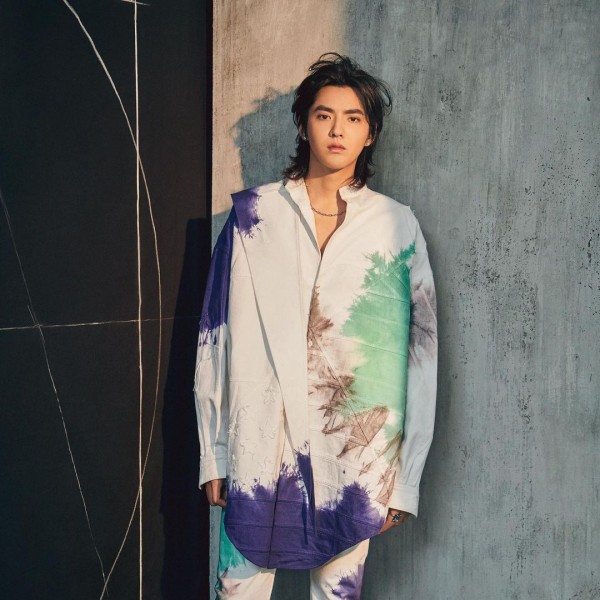 If Kris Wu is trialled under United States' laws, he may face criminal charges of up to 11 years in prison on each count, depending on the victim's age.

In terms of civil charges, Kris Wu doesn't need to be found guilty of criminal charges for a civil suit to be filed. The ruling of the civil suit will be dependent on the victim and Kris Wu's age difference. The victim may also ask for compensation for psychological assistance, and medical treatments, among others.

Meanwhile, more than 24 women have come forward as a sexual assault victim, and Kris Wu has been arrested and is currently being detained in Beijing.