Kep1er member Seo Youngeun is being accused of cultural appropriation after a video of her from 2018 resurfaced. Her sister has since taken to Twitter to release a statement on the matter. Keep on reading for all the details. 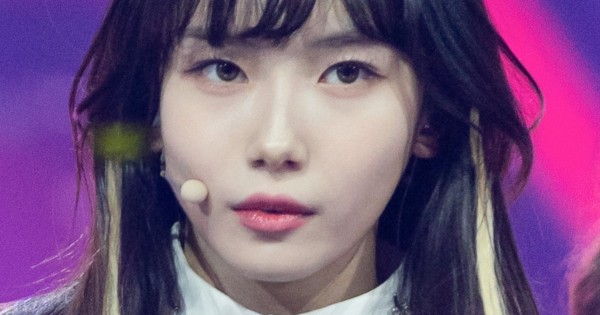 A video of Kep1er member Seo Youngeun from 2018 has resurfaced and drawn backlash. The footage shows Seo Youngeun performing a dance cover of K/DA's "Pop/Stars" at a MODERNK Practical Music Academy Festival when she was around 13 or 14 years old.

Seo Youngeun is seen wearing braided hair with cornrows in the video, also known as cane rows. This hairstyle is typically worn by people with Afro hair textures and is considered culturally inappropriate when worn by people of other races and cultures. This is because cornrows are heavily linked to Black culture and history.

Afro braids represent Black culture, tradition, and generational values. Despite that, Black people often face discrimination when wearing their natural hair. In the United States, Black students can be expelled from school for their hair, while Black adults can be fired or banned from certain activities. Because of that, other cultures wearing braids is often seen as insensitive.

ALSO READ: This is Why Kep1er's Future Success is Uncertain, According to Media Outlet

After the video went viral, many took to Twitter and other social media platforms to demand Seo Youngeun release a statement on the matter. While she has not commented on the situation, a user claiming to be her sister has stepped up for her. 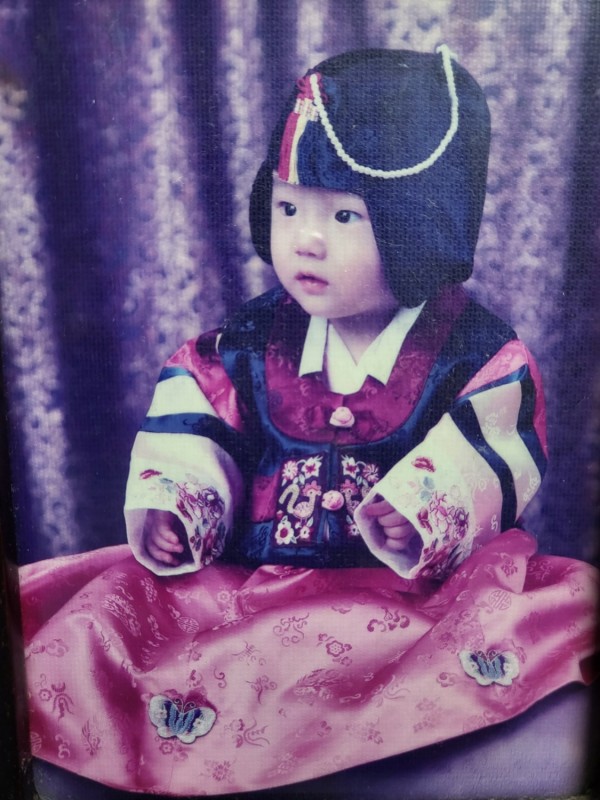 In her statement, Seo Youngeun's sister revealed she has personally answered questions concerning the K/DA cover video in her personal messages but decided to share her answers due to many inquiries. She clarifies that she was in a difficult position to speak publicly because Seo Youngeun is signed to an agency.

She starts by saying that Seo Youngeun was quite young when the video was filmed, and she could not style herself. Her hairstyle was also not a matter of concern to the general public, so she did not think it would be a problem. 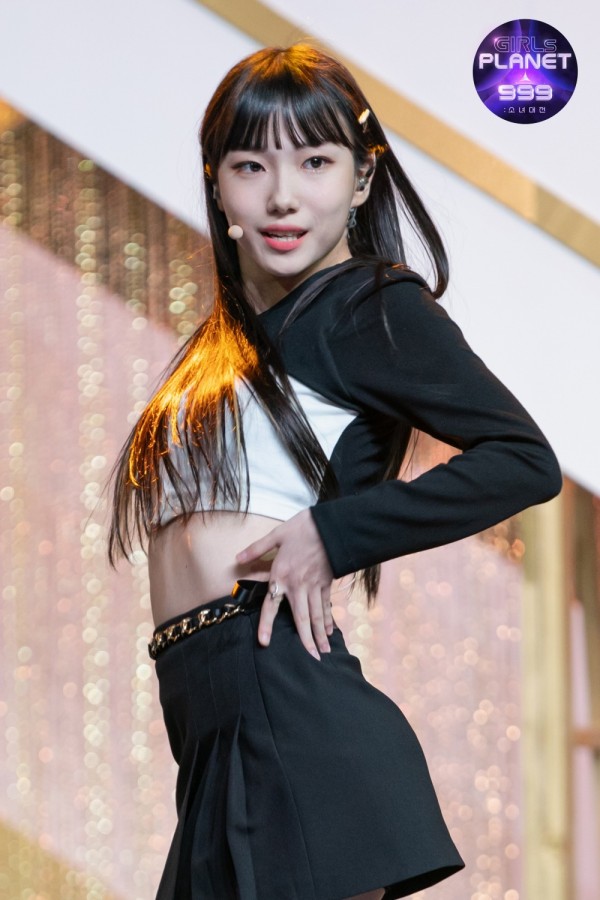 Seo Youngeun's sister apologizes to everyone who has been hurt by this and states that there was never any intent to disparage a race, mock, nor steal culture. Her sister says that she is the type of person who loves and respects everyone regardless of race, background, occupation, religion, and culture.

Seo Youngeun's sister states that she was simply a young child unaware of cultural differences. Nevertheless, her sister promises to teach her and advise her to prevent the same thing from happening again. The user then asks fans to contact her agency for any more public matters.